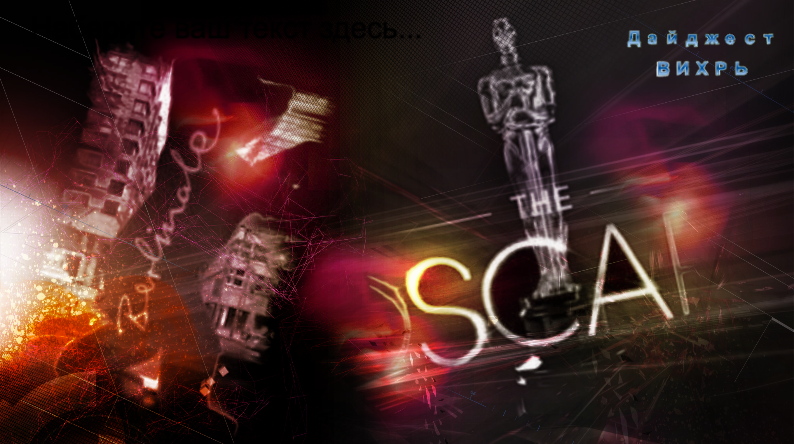 Traditionally, the American Academy has opposed itself to the festival cinema. The golden Cannes Palm has always been a professional antonym for an overseas uncle. For years and decades, Oscar has maintained its commitment to box office movies and market trends on the screen.

However, the turn of 2020 has already destroyed many stereotypes. First of all, it is the premiere of the Quentin Tarantino’s film in Cannes last spring, who has found out the gift of predicting his creative future. (Let me remind you: “Once upon a time in Hollywood is his ninth and penultimate film. And, according to his own prediction, Quentin Tarantino will make only ten films in his career.)

Secondly, the main Golden palm of the Cote d’azur has got a Korean Director with an unromantically named film “Parasite”. Koreans in the top of the cinema rating – this is quite unusual in itself. We are already used to watching Iranian films with aesthetic pleasure at all the world’s best festival venues, and we have chosen our favorite actors in the subtle psychological Turkish cinema. But Koreans… These are K-pop, doramas, and kimchi. And doramas are, as you know, not dramas after all. And withal, kimchi is never the main meal. Even professional film critics can hardly remember anyone other than Kim Ki-Duk from memory.

However, either Cannes has given up its position as the mainstay of “pure festival cinema” and has taken a course for the interests of “ordinary viewers”, or the Korean wave has so raged that it has flooded all areas of cinematic existence with its screen creativity… But it is a real fact! The film from South Korea, conquered Cannes, collects three Oscars at once in its piggy Bank, that has never happened before. And this was thirdly!

To the credit of former Oscar-winners, it should be clarified that until 2020, no non-Hollywood film was nominated for more than one nomination for best foreign language film. And “Parasite”, in General, do not reach the usual level of entertainment and special effects for the Oscar award. What one could never expect for this picture is recognition from the American Film Academy.

The Berlin festival, which changed its art Director last year, began the new film decade with loud statements, proclaiming its mission to search for the cinema of the future, which has never existed. However, the competition ended without a sensation. In the best festival traditions, the main prize went to an Iranian film, what is well deserved in general. Not without politics: the silver bear departed to the United States for a film about a difficult girl’s growing up and the first unsuccessful, as usual, pregnancy. The best Director award was given to a Korean filmmaker, just in case, in order to support the actual Korean trend. And the prize of the fourth importance, for best screenplay, went to a European film. All the sisters have earrings. No one is offended.

The world quarantine brought down the festival schedule and stopped shooting. In particular, the Moscow film festival is postponed for an indefinite time. At the moment, it is completely unclear whether the Cannes festival will take place or will also be moved to unknown dates. What other surprises are waiting for us at the breaking of this magical decade you can only guess! … and look forward to them! Wash your hands, wear masks, and remain calm. It will be interesting!